W3.CSS
Get Your Free Bonus Now
| No Comments

Obviously, that didn’t work out 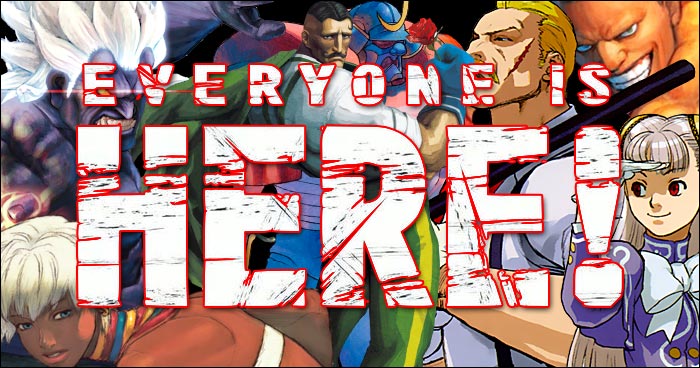 Street Fighter 5’s more than doubled its launch roster of 16 characters over the past four years, but there was apparently once a chance that number could have been much, much larger.

Takayuki Nakayama, SF5’s director, recently took part in an interview with Spin alongside producer Shuhei Matsumoto where he revealed they thought about beating Super Smash Bros. Ultimate to the punch with the ‘Everyone is Here’ approach to include all characters from the series’ long history.

“I wanted to bring back all the legacy characters and stages, but it was concluded that it would be too costly and time-consuming,” said Nakayama during the interview. “The main motivator was to recreate past content that left a strong impression with our fans.”

If we take the director’s statement at face value, that would have been upwards of 70 characters in the roster if you remove SF5’s original newcomers — with the likes of Menat and Rashid — and include CPU only fighters from the original game like Mike and Retsu.

The previous record for selectable characters in the franchise was in Ultra Street Fighter 4 which finished with 44 members though SF5 will eclipse that by the end of Season 5.

“I wanted to bring back all the legacy characters and stages, but it was concluded that it would be too costly and time-consuming” – Takayuki Nakayama, Street Fighter 5 director

A fighting game of that scale would have been a titanic undertaking for the development team, even if they had gone the Smash Ultimate or Mortal Kombat: Armageddon route and based Street Fighter 5 heavily on SF4’s engine, animations and systems, so it’s easy to see why that idea would be dropped early on — especially given the developmental issues Street Fighter 5 ended up facing.

That would have included nearly 30 characters who hadn’t ever had a 3D model either up to that point which the team would have needed to translate designs from 2D though we’ve gotten to see many of them make that transition in SF5 now with inclusions like Urien, R. Mika, Birdie and Karin among others from the Alpha and Third Strike days.

“Ultimately, we feel it’s important to be mindful when selecting from the legacy content and to be respectful when producing the new content,” Matsumoto followed up. 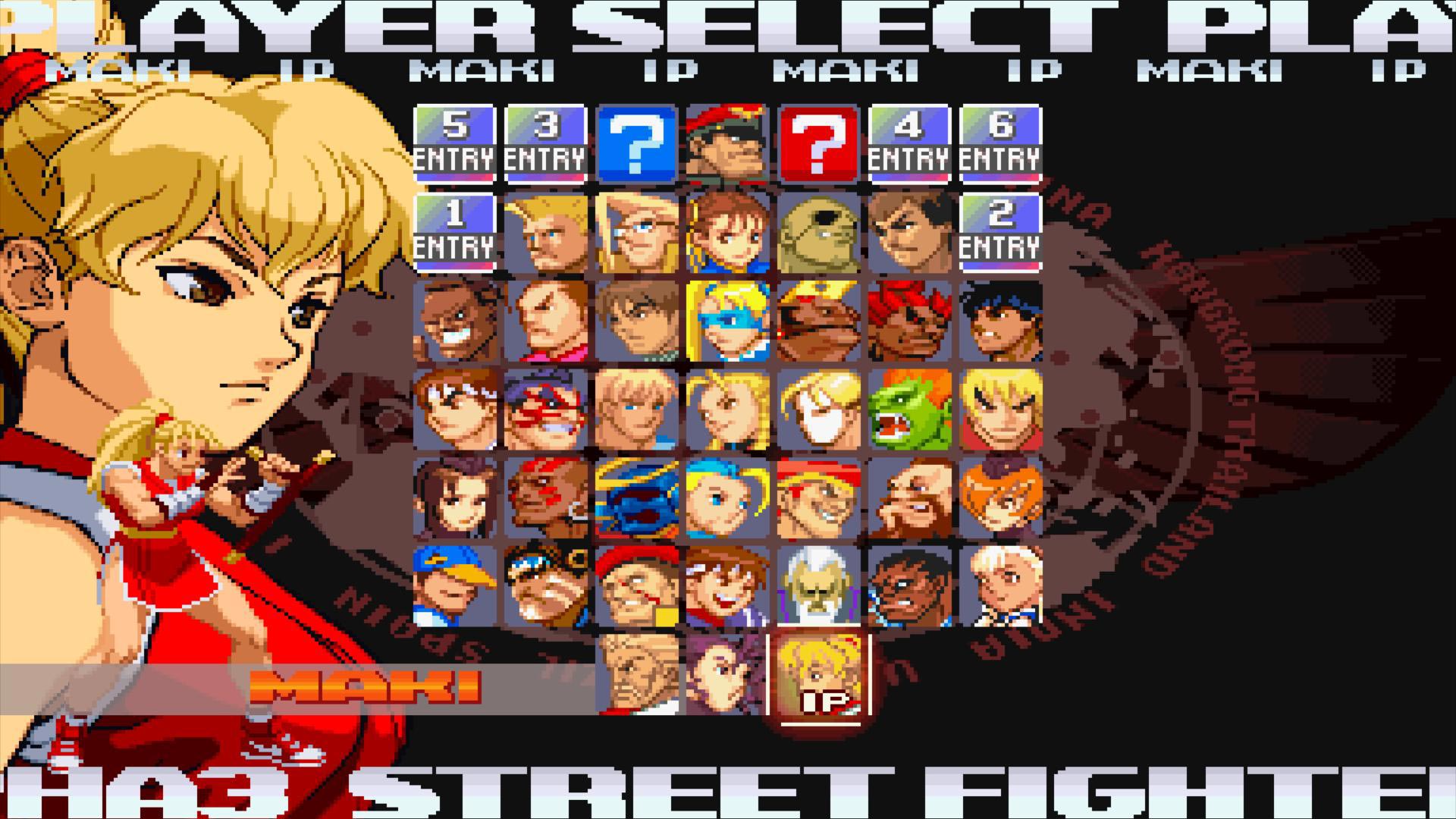 Though Nakayama didn’t move forward with that idea for SF5, the push to tug on the nostalgia strings of fans carried through to the final product and beyond by bringing back many of those aforementioned SF3 and Alpha characters who hadn’t been in a game in almost 20 years.

The game also literally has Nostalgia costumes of course too which brings many of the cast back to their original designs re-imagined in the HD era along with other iconic iterations like Ryu and Ken’s Alpha looks.

“In terms of the costumes, we did our best to recreate as much of the past content as possible because we wanted our players to reconnect with the characters they have emotional attachments toward,” said Nakayama.

Street Fighter 4 itself too already felt like a love letter to the Street Fighter 2 days by bringing back every single original world warrior, so SF5 has seemingly tried to follow up on that with its successors, even going into the final season of DLC.

The final Season 5 contains two more additions from the Alpha series in Rose and Dan plus another SF3 rep in Oro to bring almost every one of their fighters between the last two entries — sorry Sodom, Sean, Necro and Twelve.

It will be very interesting to see the direction Capcom and the developers take with Street Fighter 6 following their previous two entries leaning heavily into the series’ 30+ year history.

We probably shouldn’t expect no 70-character launch line-up for the next generation of fighting in the streets, however.

There’s still apparently secrets and connections hiding in SF5 that we still haven’t discovered yet too.