The 2020 Ford Mustang Shelby GT500 is no one-trick pony. The most powerful Ford ever is as happy on a twisty track as it is on a drag strip, Fox News Automotive Editor Gary Gastelu says. 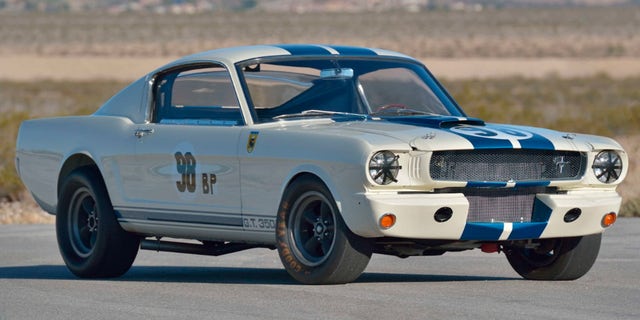 A 1965 Ford Mustang Shelby GT350R once driven by Ken Miles of “Ford v Ferrari” fame was sold at the Mecum Auctions event in Indianapolis for a record $3.85 million.

The price was the highest ever paid for a Mustang, besting the $3.74 million that the long-lost 1968 Mustang featured in the Steve McQueen film “Bullitt” went for in January. 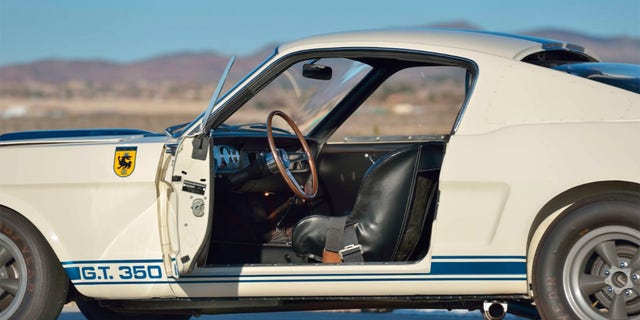 The Shelby was the prototype for the famed GT350R line of competition cars and also the first to win a race. Ken Miles and fellow development driver Chuck Cantwell reportedly put over 50,000 miles on it in testing, while the likes of Bob Bondurant and Ken Titus also spent time behind the wheel. 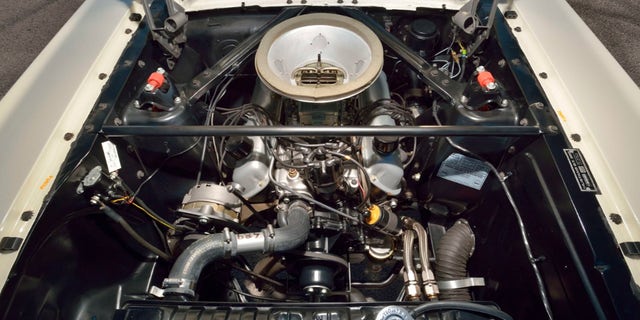 The car was first sold to a private owner in 1970 for $3,500 and changed hands several times until it was bought by noted car collector John Atzbach, who had it fully restored and has won several “Best in Show” awards with it since. 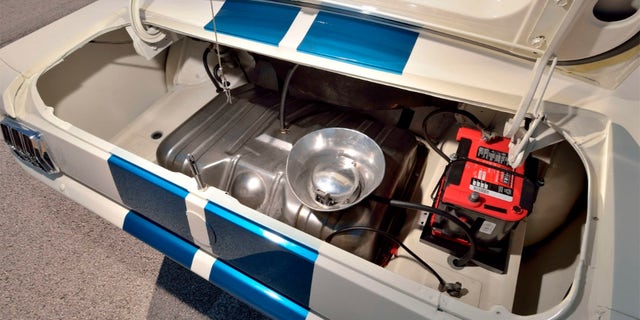 The winning bid for the car was $3.5 million, compared to $3.4 million for the “Bullitt” Mustang, with taxes and fees increasing those to the final amounts paid.

Neither of the winning bidders has yet identified themselves.